The founder of Curvy Gyals Kristina had a Brazilian Butt Lift in 2015.

She found that after the procedure, the Shapewear/faja she was given lacked making things she would have liked from a Shapewear.

The biggest problem she had was the sizing. With her new waist to hip ratio, there was no way a 2XL was going to compress her new 27-inch size when her hips were 48 inches. She did her trial and error and recovered the best way she could and ended up with amazing results!

With a focus on creating the best Shapewear for surgical and non-surgical products, Kristina ventured out to get her manufacturing factory and retail store. With her undergoing the procedure and obtaining and maintaining her results, she knew what worked and what didn't. Kristina designed every product carried by Curvy Gyals and had them handmade in her new Curvy Gyals Manufacturing Factory. She knew that the only way to have amazing products with optimum results was to oversee everything, which means doing everything in house. 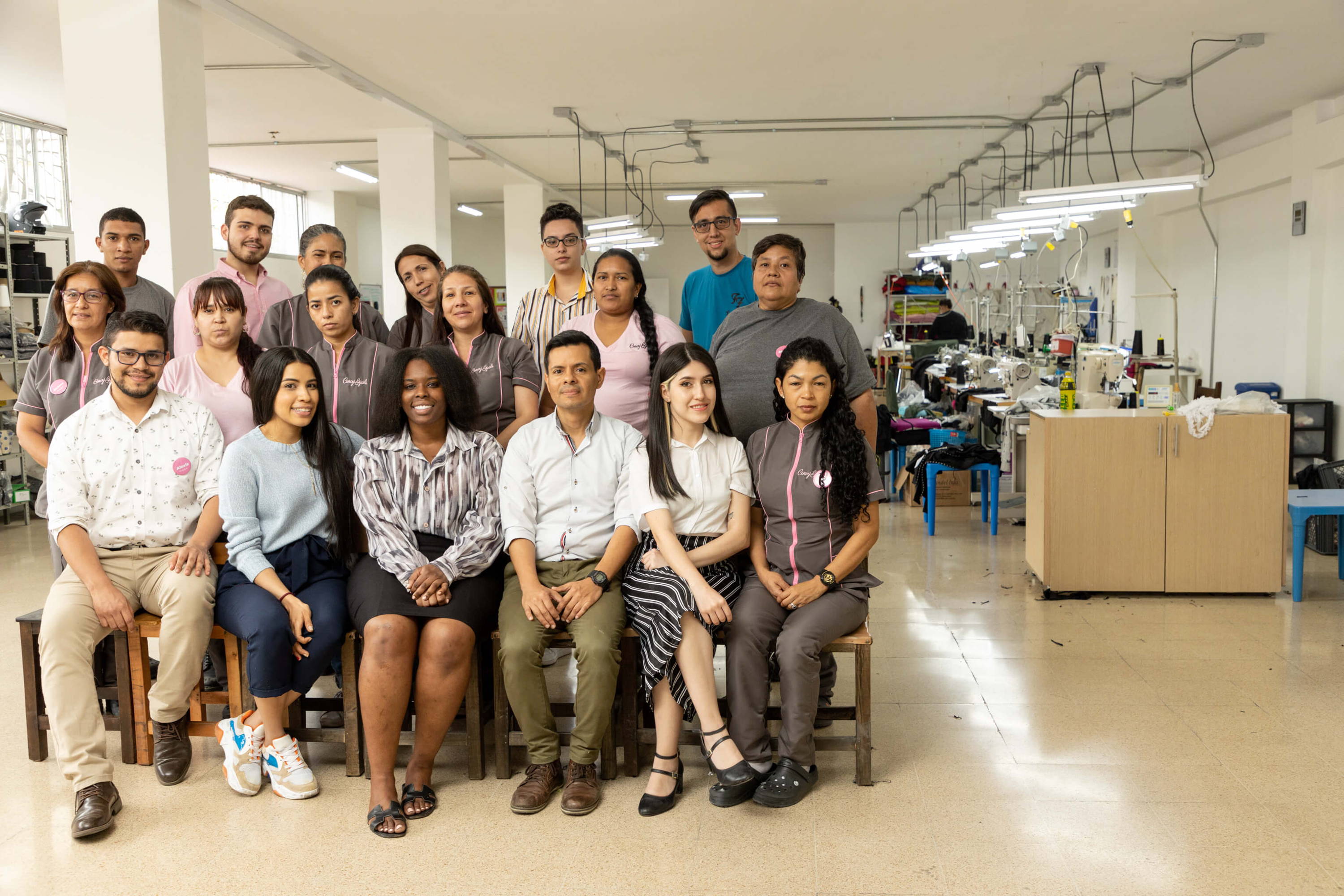 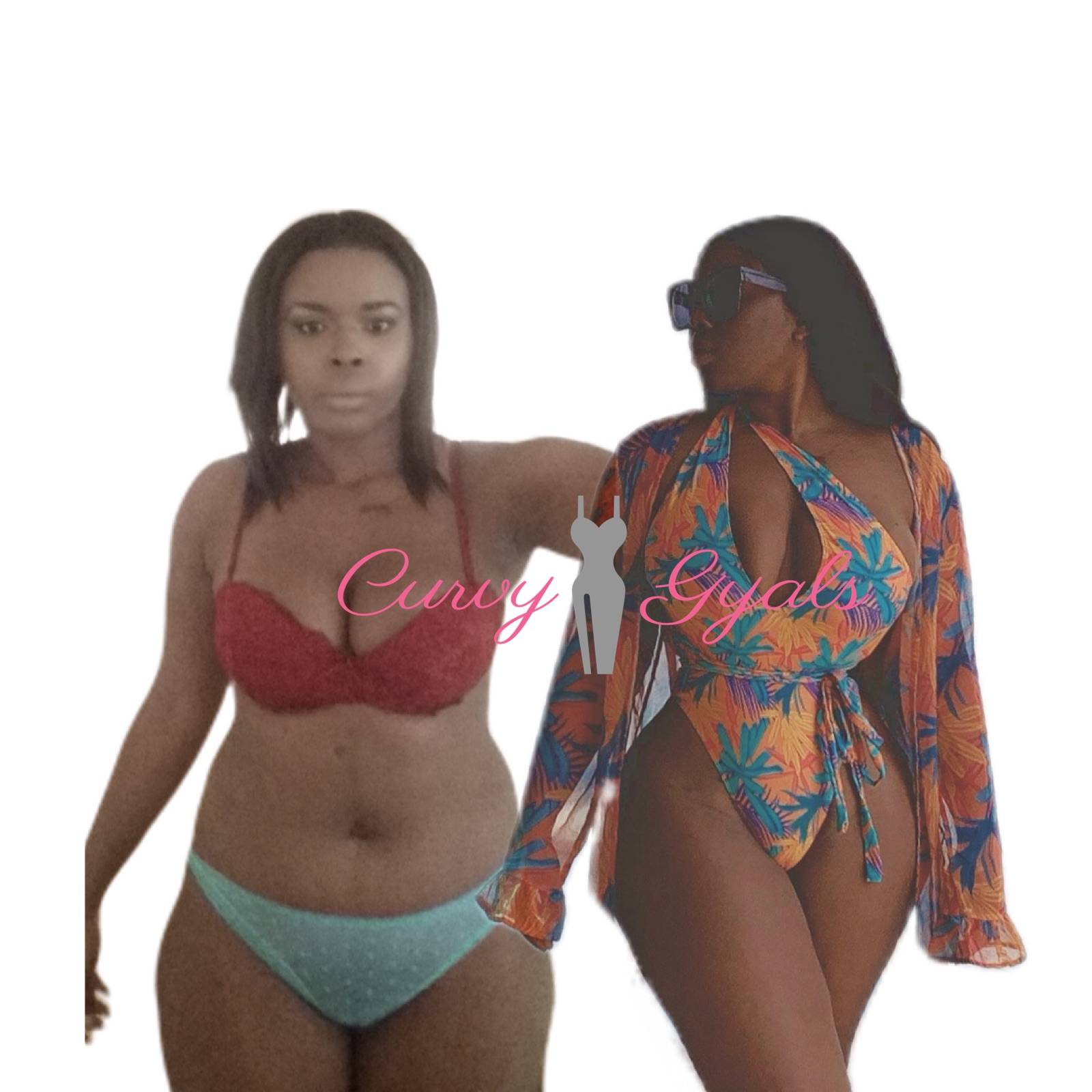 In 2019 we open the doors to our Miami location. We offer a wide range of products for clients who would like to walk out with their products on.

The Curvy Gyals brand has grown in bras, Ab board, Back Boards, Waist Trainer, and more. Curvy Gyals has become a household name to many clients worldwide! Here at Curvy Gyals, we listen to all feedback and implement them into our products and services. We wanted to provide products with the best results and comfort.

Curvy Gyals is a brand that's built upon integrity, trust, support, and fantastic services.
A platform where clients aren't judged and feel confident to live their truth. 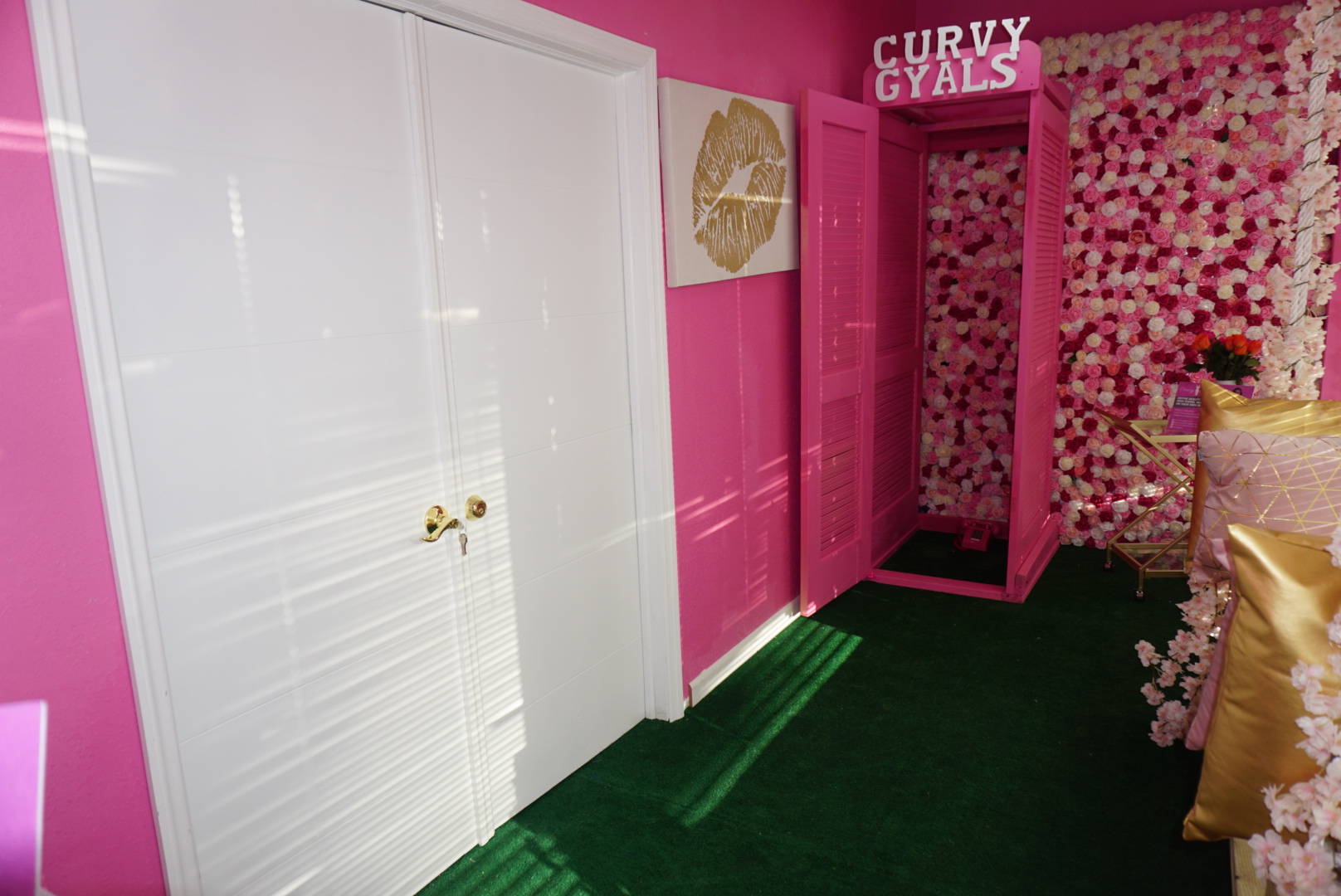 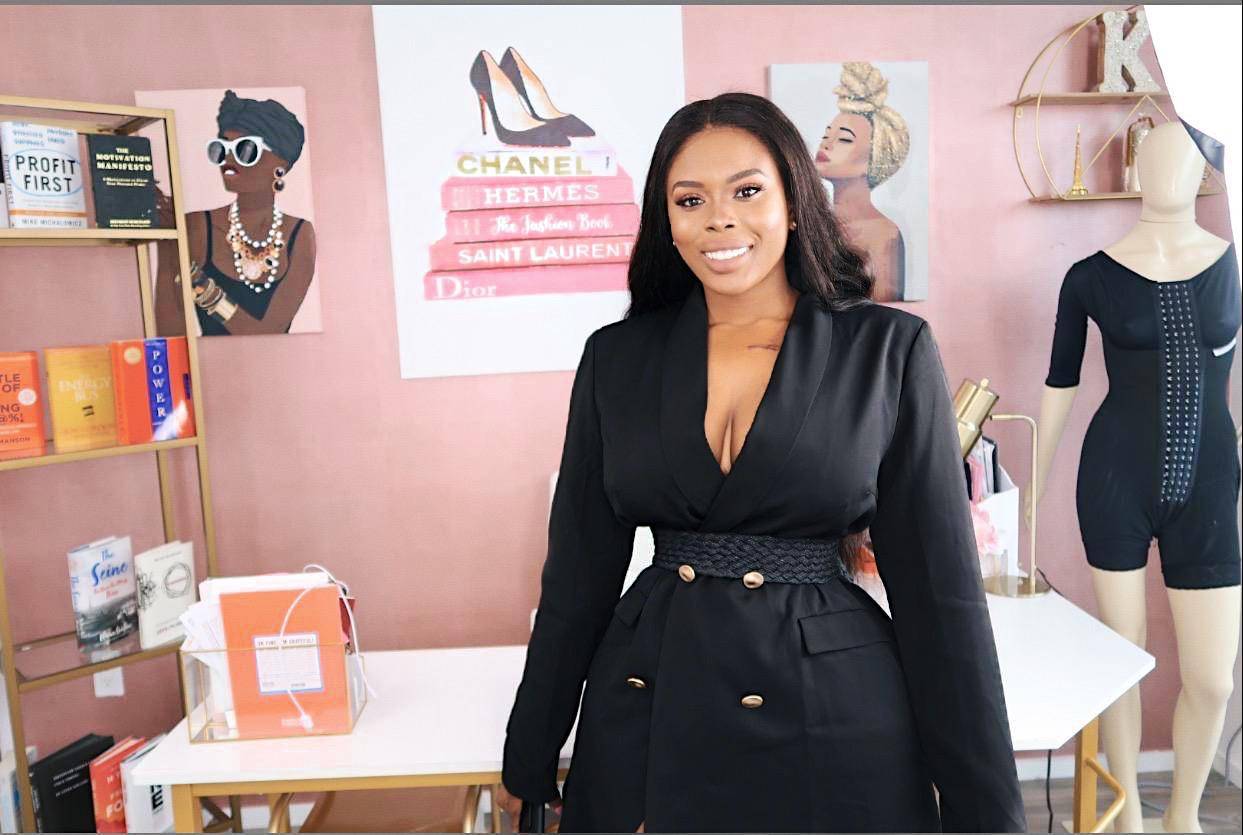 Kristina was born and raised in Jamaica and migrated to USA at age 21. She settled in Fort Lauderdale, florida where she later moved to Miami.

Kristina found that with more determination and resilence she was able to create a product and brand that has helped 10s of thousands of people, with finding a shapewear that actually complientments their body.

Kristina wanted to create a platform where everyone would be welcomed, whether they were surgically enhanced our not, because one thing we all have in common , is that we all want to look good.

Years after maintaining her findings, she visited Youtube and found that many women and men were in the wrong Shapewear and doing several rounds of surgery while still not attaining their desired results. She then started her own Youtube channel, where she shared tips and tricks, showcases her results, and helped thousands of women and men worldwide get their desired results! And the CURVY GYALS movement began!

Be the first to know about special steals and new arrivals. with discounts or exclusive offers.